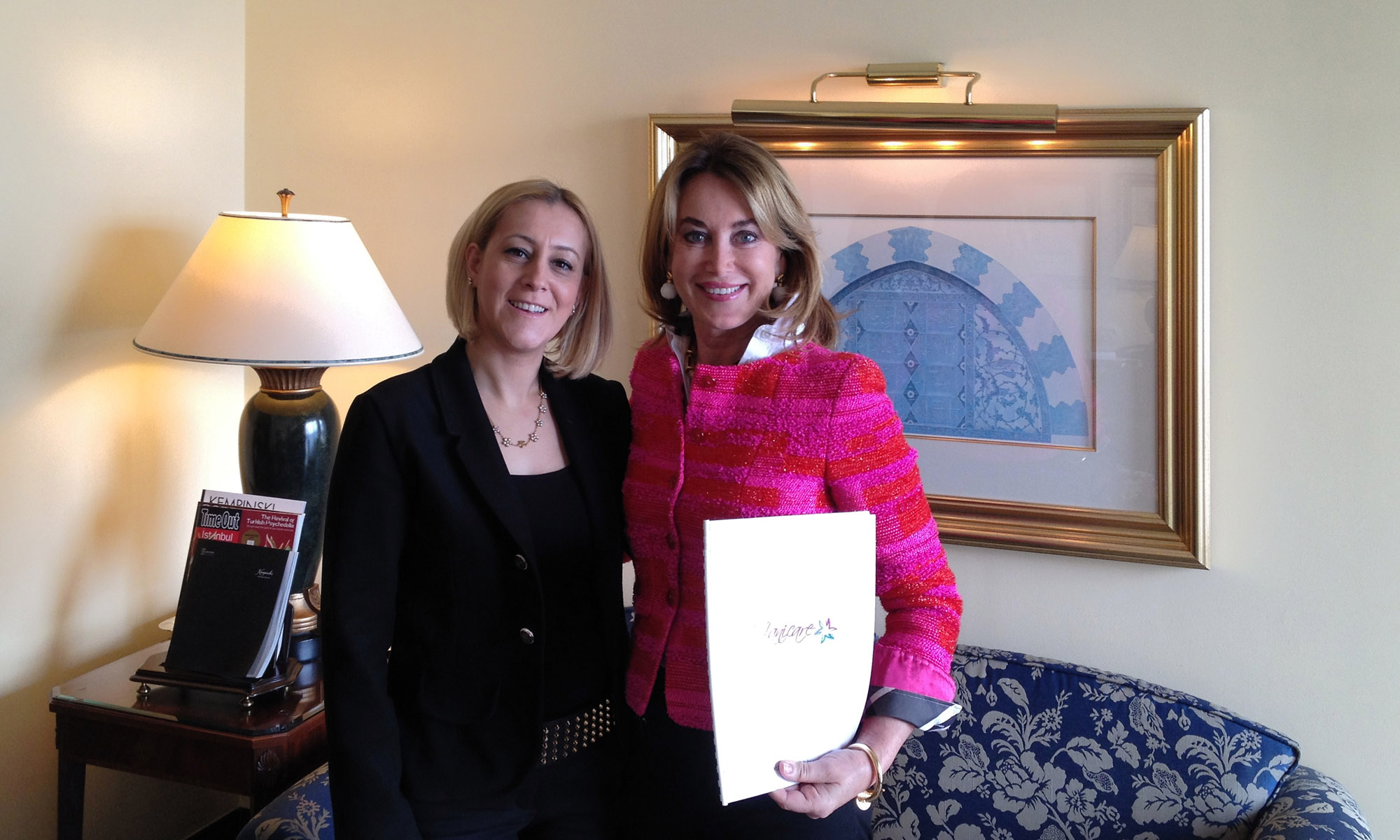 We are gathered here today in Monaco to award the best project of JCI social business plan 2013. It is the first time that the Cuomo Foundation sponsors the winners and we are pleased to do so.

There were over 100 projects and 4 were selected as being the best.

The International jury, that I had the honor to chair, has designated as a winner: Mr. Tudor Tarlev for Dreamups Company in the Netherlands. I am therefore delighted to welcome Mr. Tarlev on the stage and to hand him a 20.000 Euros award; congratulations!

As a woman, and as President of the Cuomo Foundation, I am used to scratch the surface with… My nails…

I have been touched and impressed by the strength and determination of another woman Mrs Cigdem Haznedar. Her Manicare project empowers both socially and economically young Turkish women. It does fulfil the goals of our Foundation.

As I am scratching the surface with my nails I need to support Manicare project to keep my nails in good shape! Some told me that it was not glamorous but last year in 2012 in South Africa Mr. Paseka Lesolang was awarded for his project: dynamic sanitation digester, which was extremely useful and ingenious.

Was it glamorous? Surely not. Did he deserve to be awarded? Surely yes!

Manicare project is our “Coup de cœur” which we exceptionally decided to create this year. It is again my great pleasure to award 15.000 Euros to Manicare Company.

Can Mrs Haznedar join me on the stage?

I want to thank you all for being present here today and wish to encourage new initiatives for the coming years.” 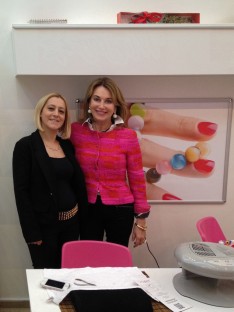 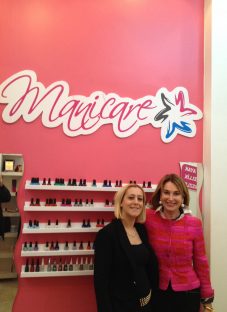 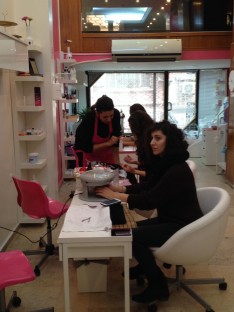 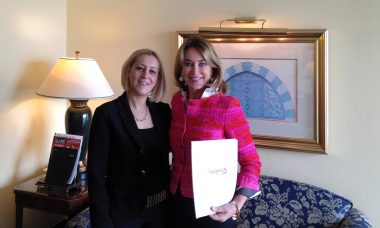 View all posts by Admin